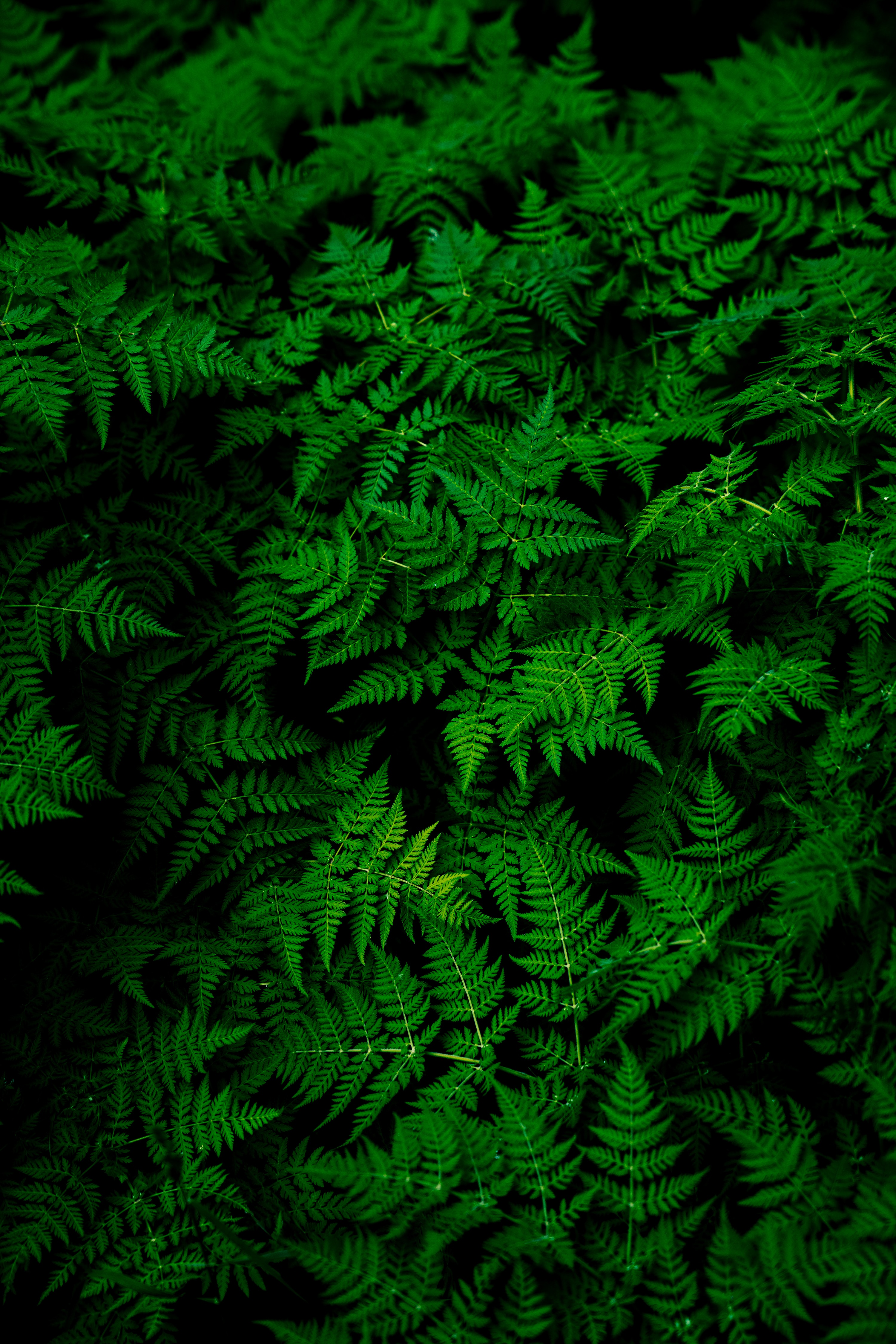 We're planting over 1,000 plants this winter!
JOIN US 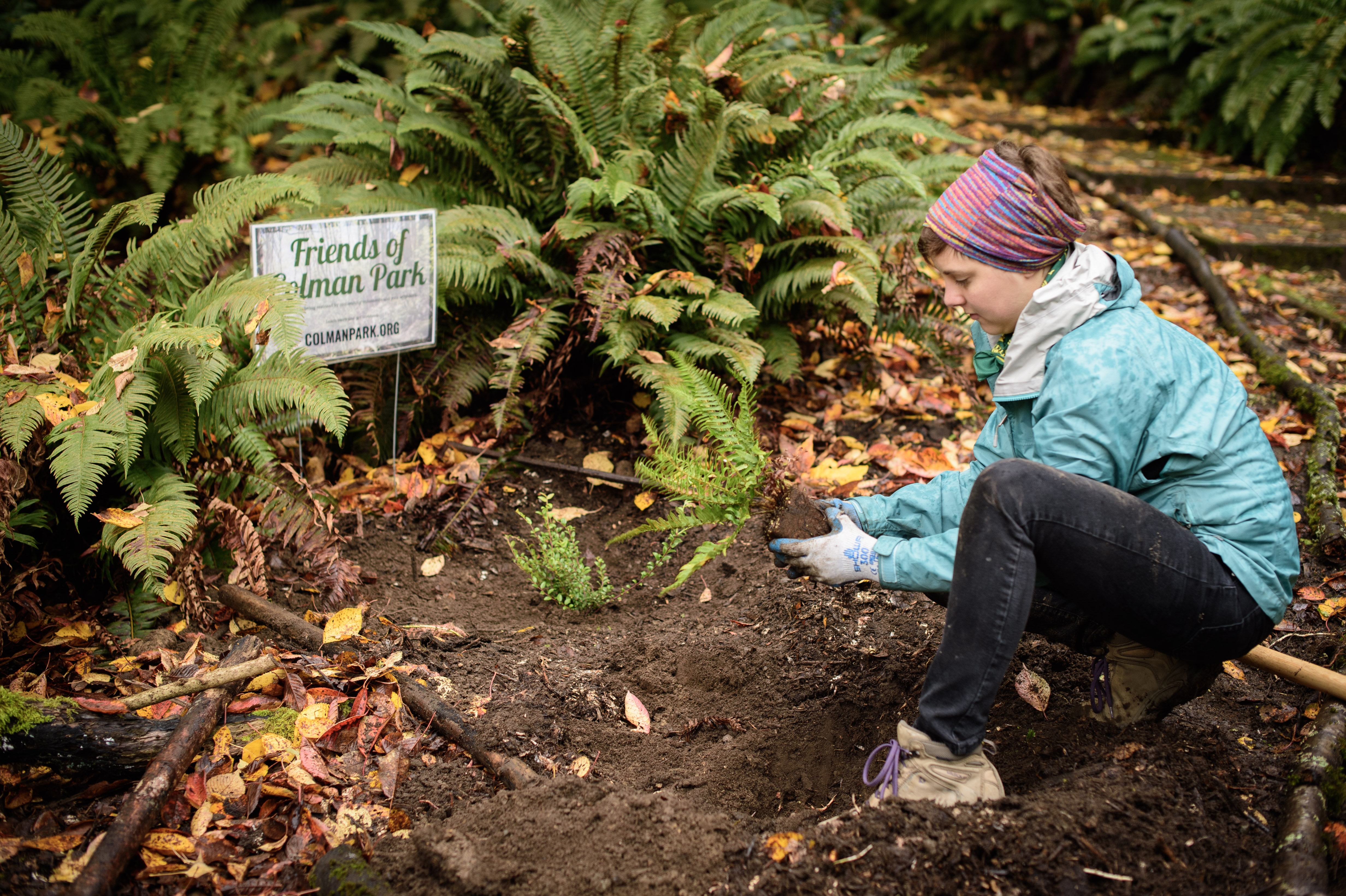 GET YOUR HANDS DIRTY! 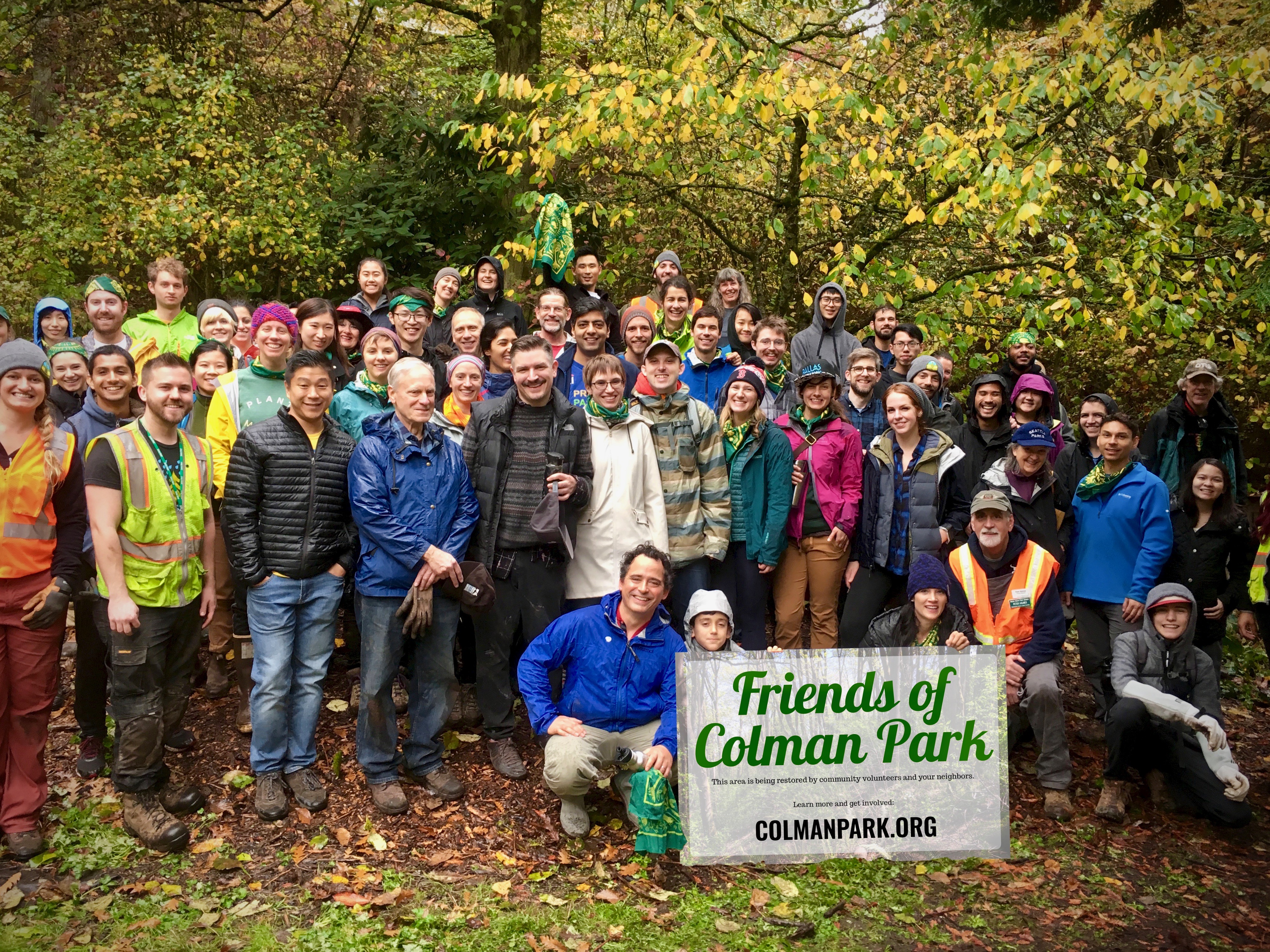 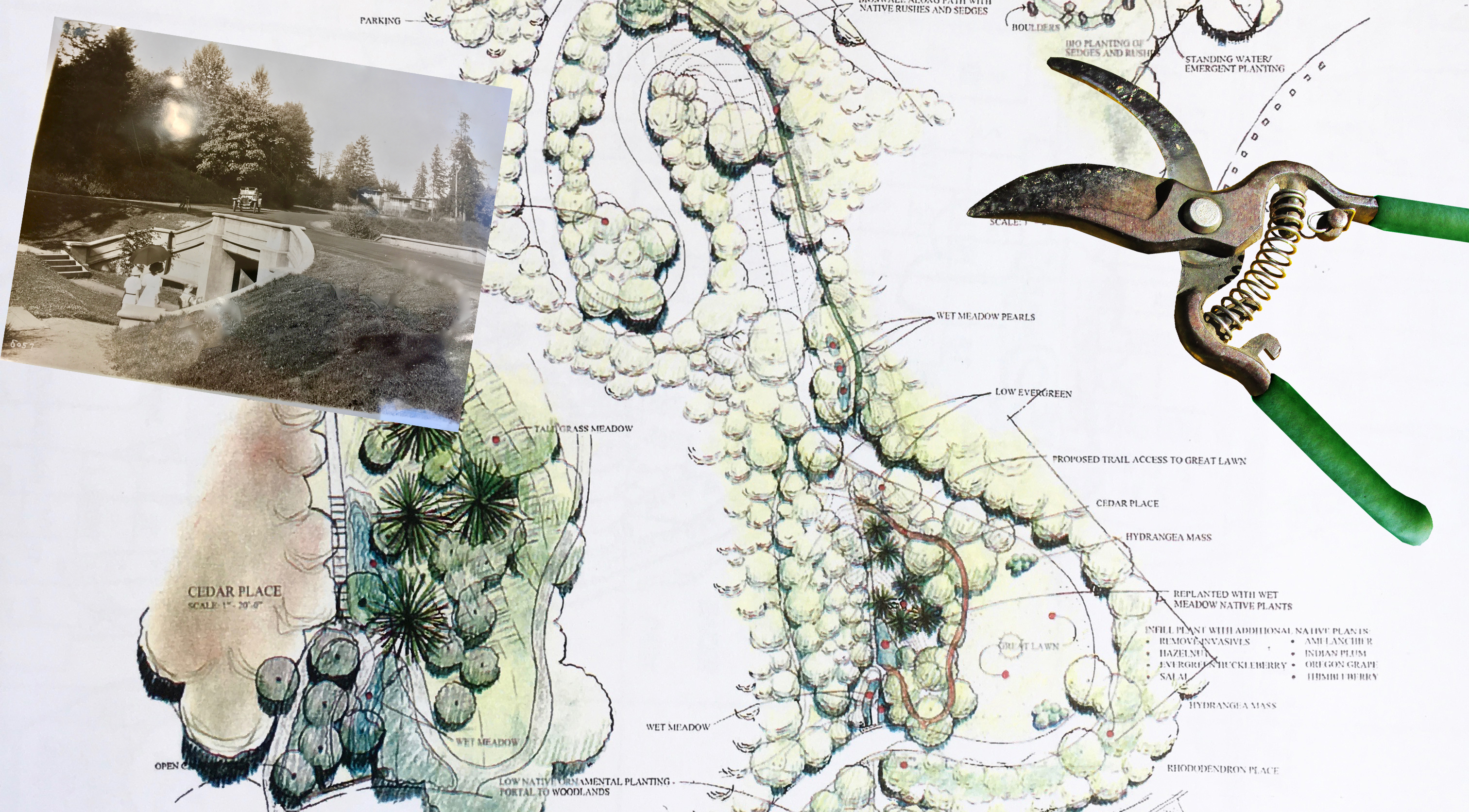 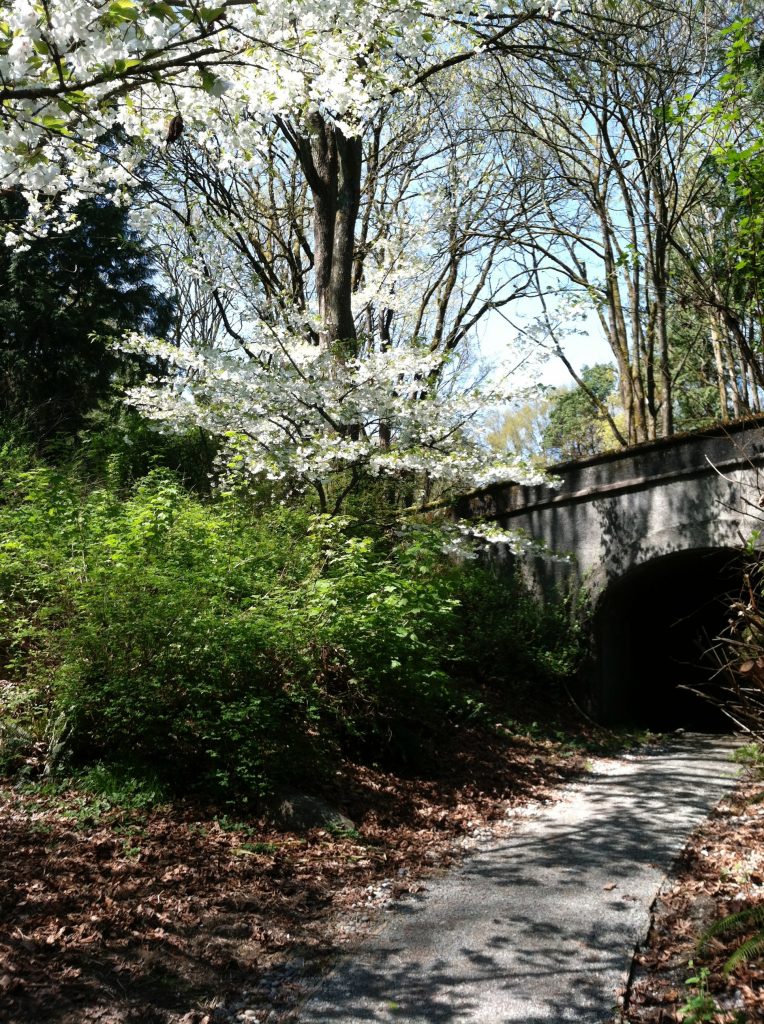 Designed by the Olmsted brothers, Colman Park in Seattle is a 24-acre historic park located on Lake Washington in the Mount Baker neighborhood.

It includes natural areas and urban forest, views of the Cascades, Lake Washington and Mount Rainier, a lakeside swimming beach, a community garden, and walking trails.

Lake Washington Boulevard winds down through the park to the lake, while pedestrian trails meander through woodland and under historic ornamental bridges.

We partner with citizens, Seattle Parks and Recreation, and stakeholder groups such as Green Seattle Partnership and Friends of Seattle’s Olmsted Parks in order to restore and maintain Colman Park as part of Seattle’s historic Olmsted park system. 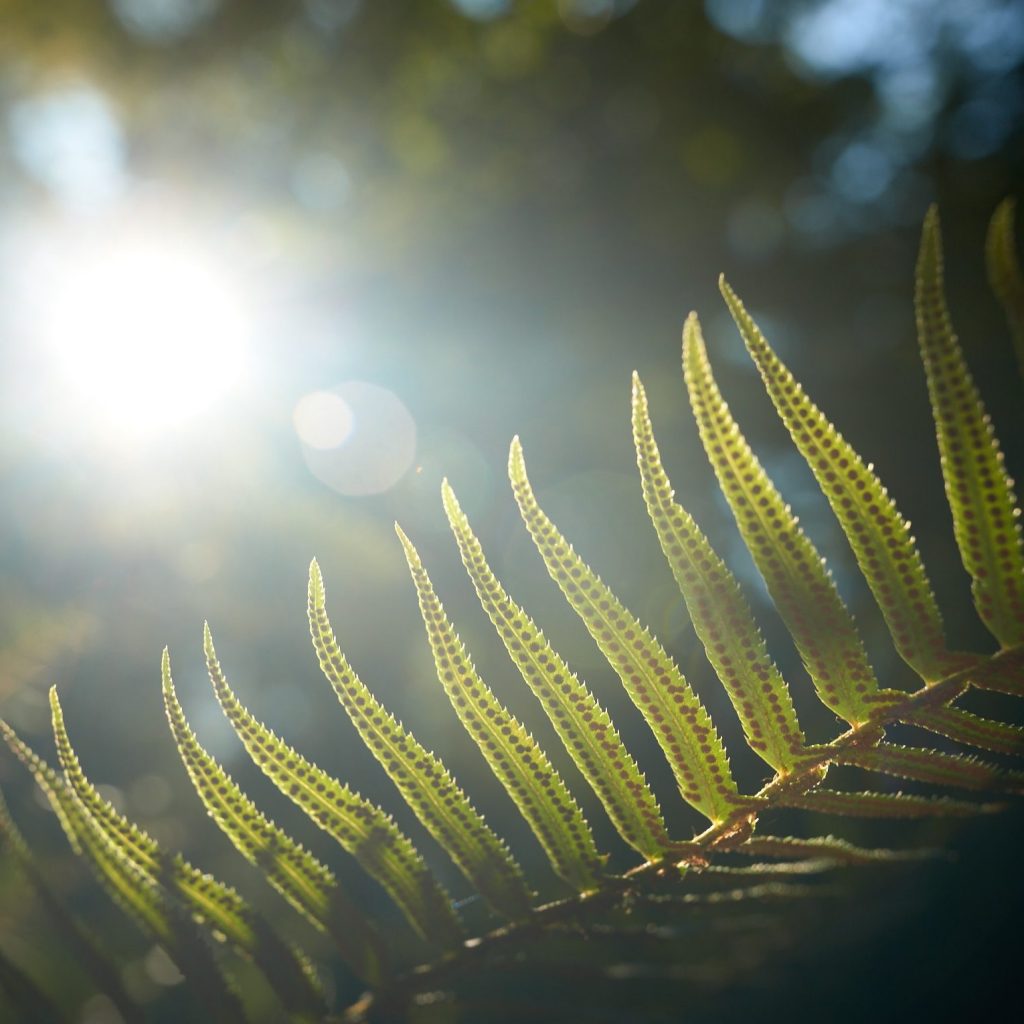